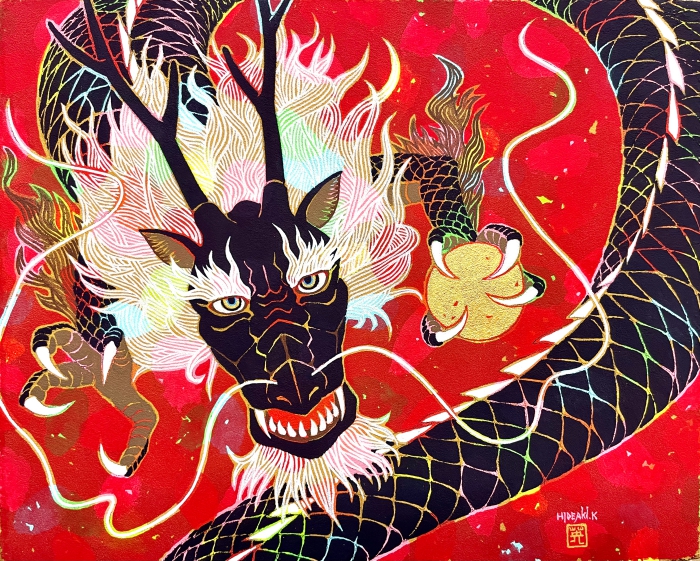 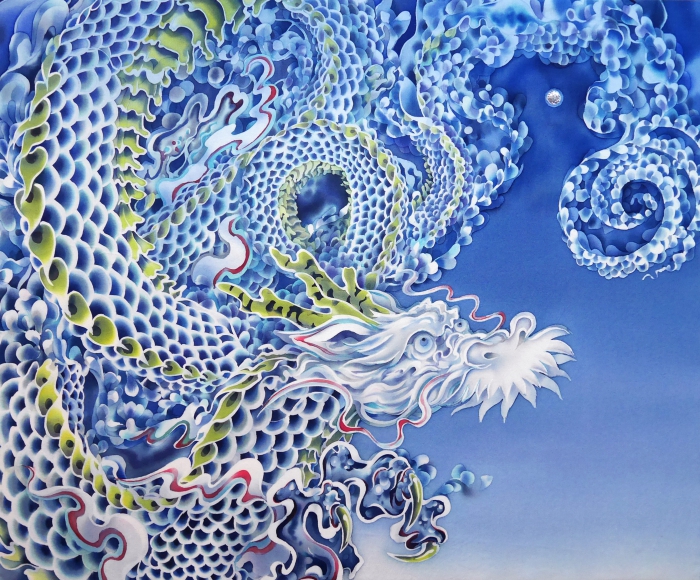 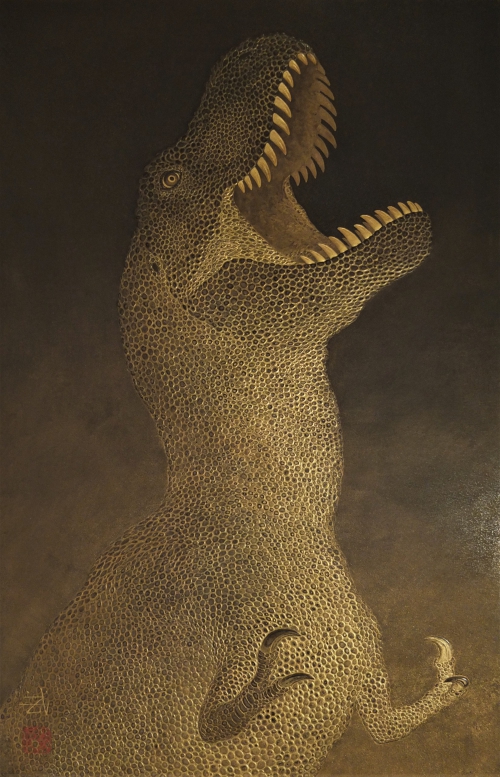 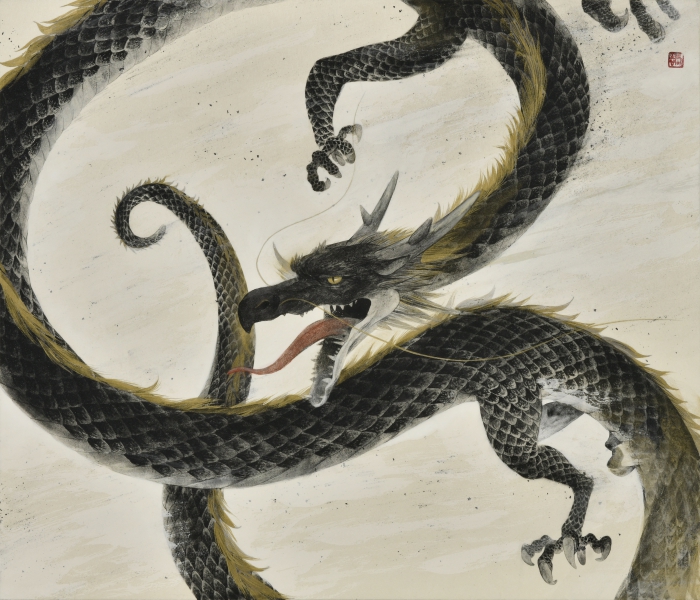 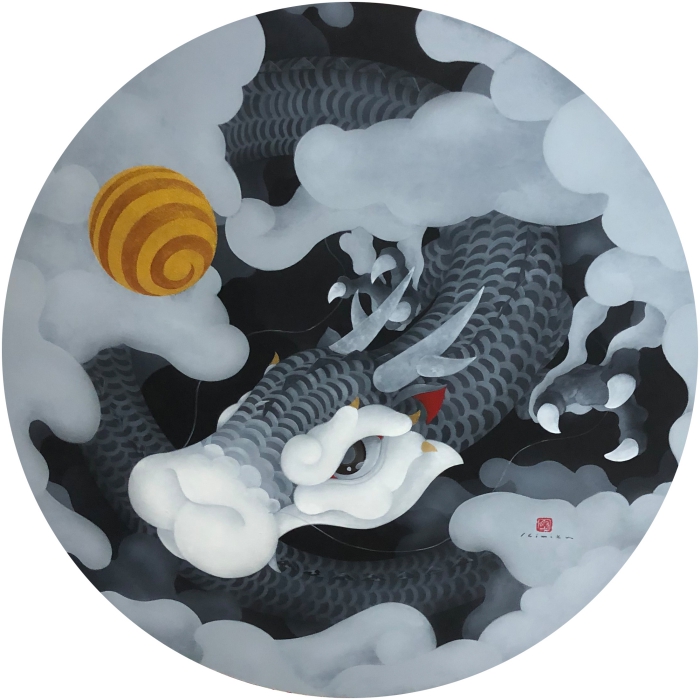 The dragon is an imaginary creature conceptualized and depicted in various ways by different cultures before being introduced to Japan via China. Upon its introduction, it was fused with serpent-worship beliefs that already existed in Japan. The dragon has long been viewed in China as a divine or sacred beast and an auspicious symbol, and its form has been carved into decorative objects and the like for thousands of years. Additionally, because the dragon is traditionally considered the source of all energy, the Japanese word nobori-ryu (lit. "rising dragon") is used to represent the act of ascending or rising powerfully upward, whereas the word kudari-ryu (lit. "descending dragon") represents the deliverance of happiness. We hope you will enjoy these varied depictions of dragons created by different artists.